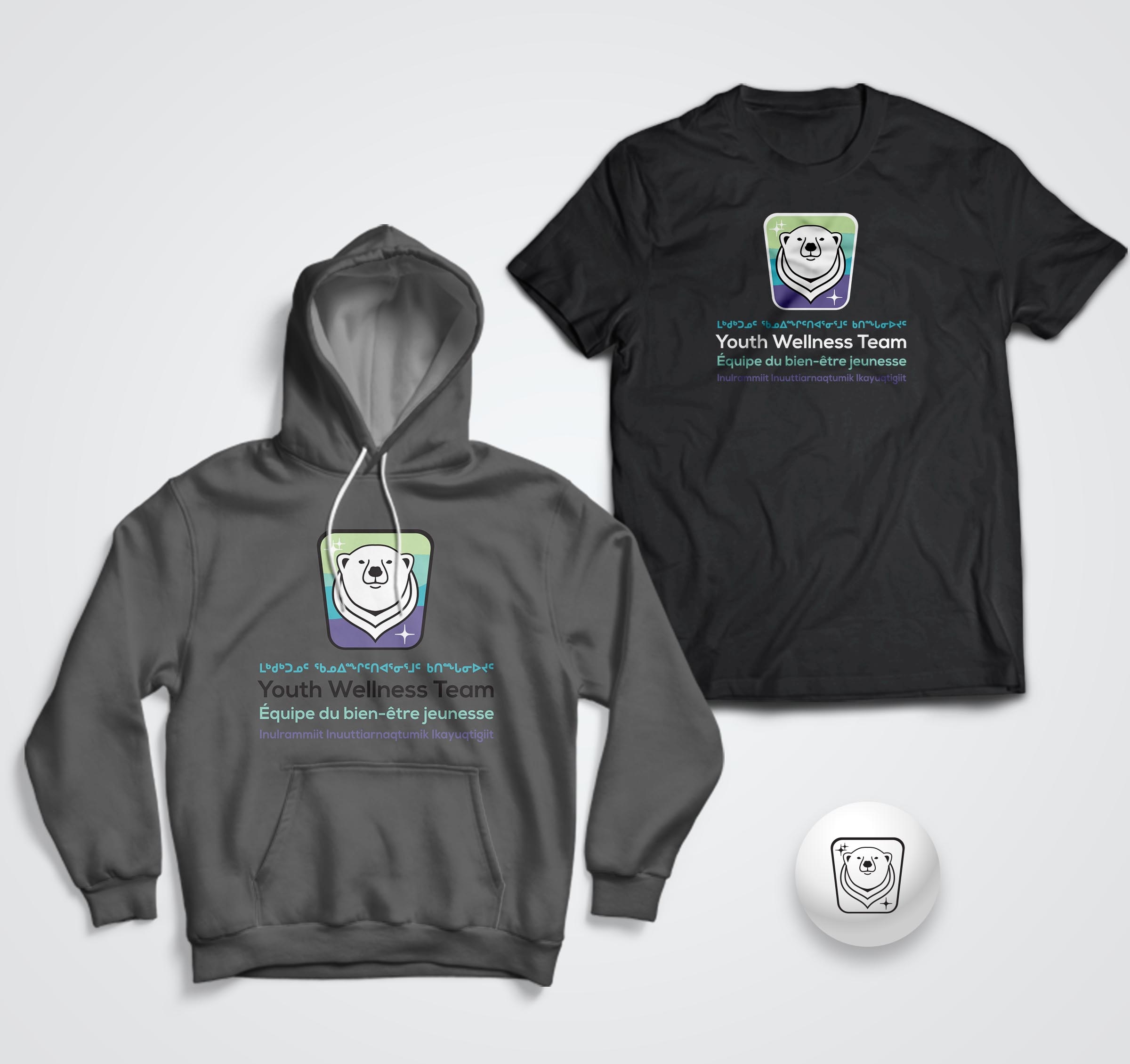 Atiigo Media was contracted to develop a logo for the department’s Youth Wellness Team. We presented three logo concepts to the team and then refined a concept into the final logo. 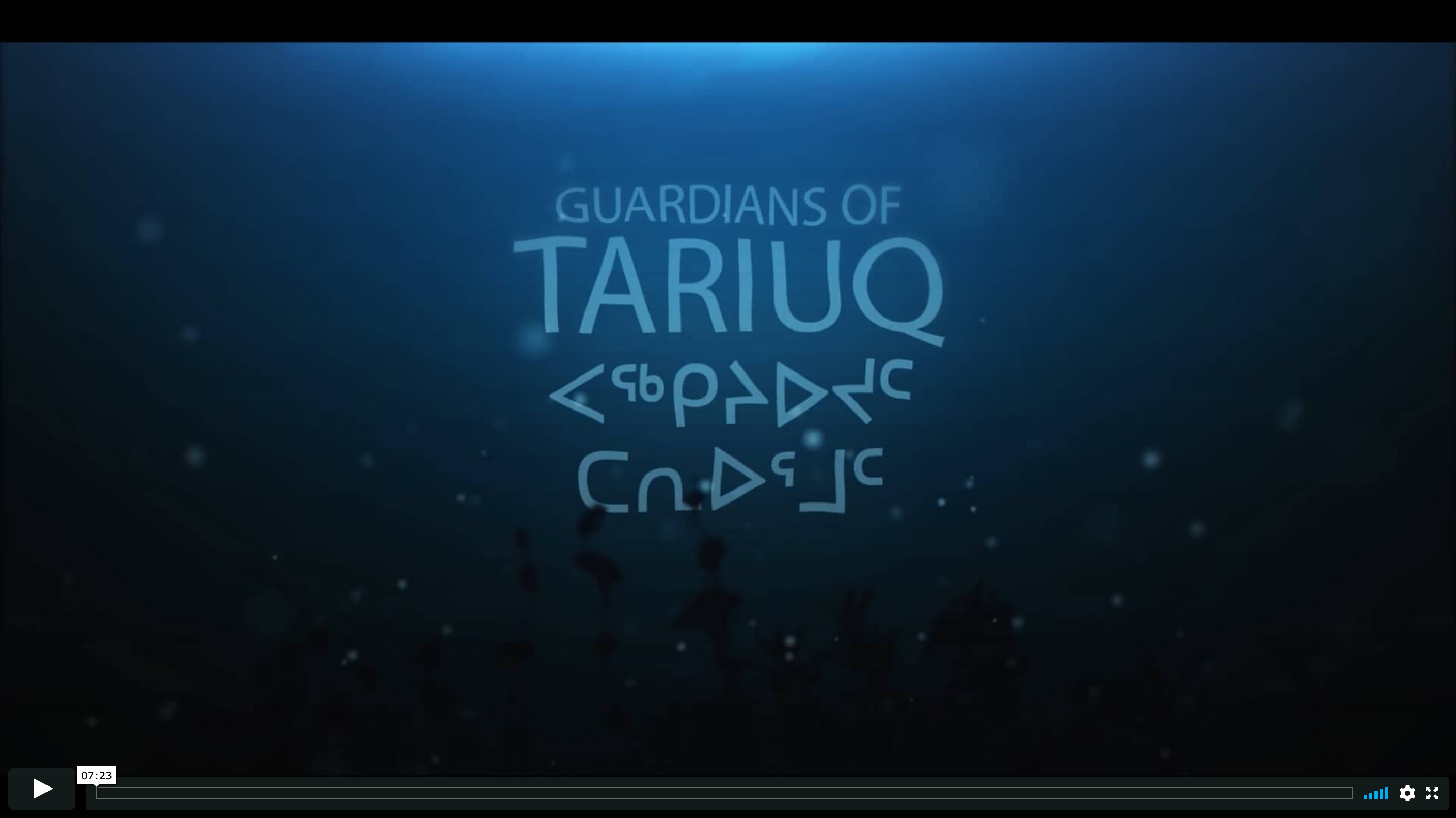 Atiigo Media directed and produced a resource for Nunavut classrooms that showcases the importance of marine ecosystems – specifically corals and sponges. 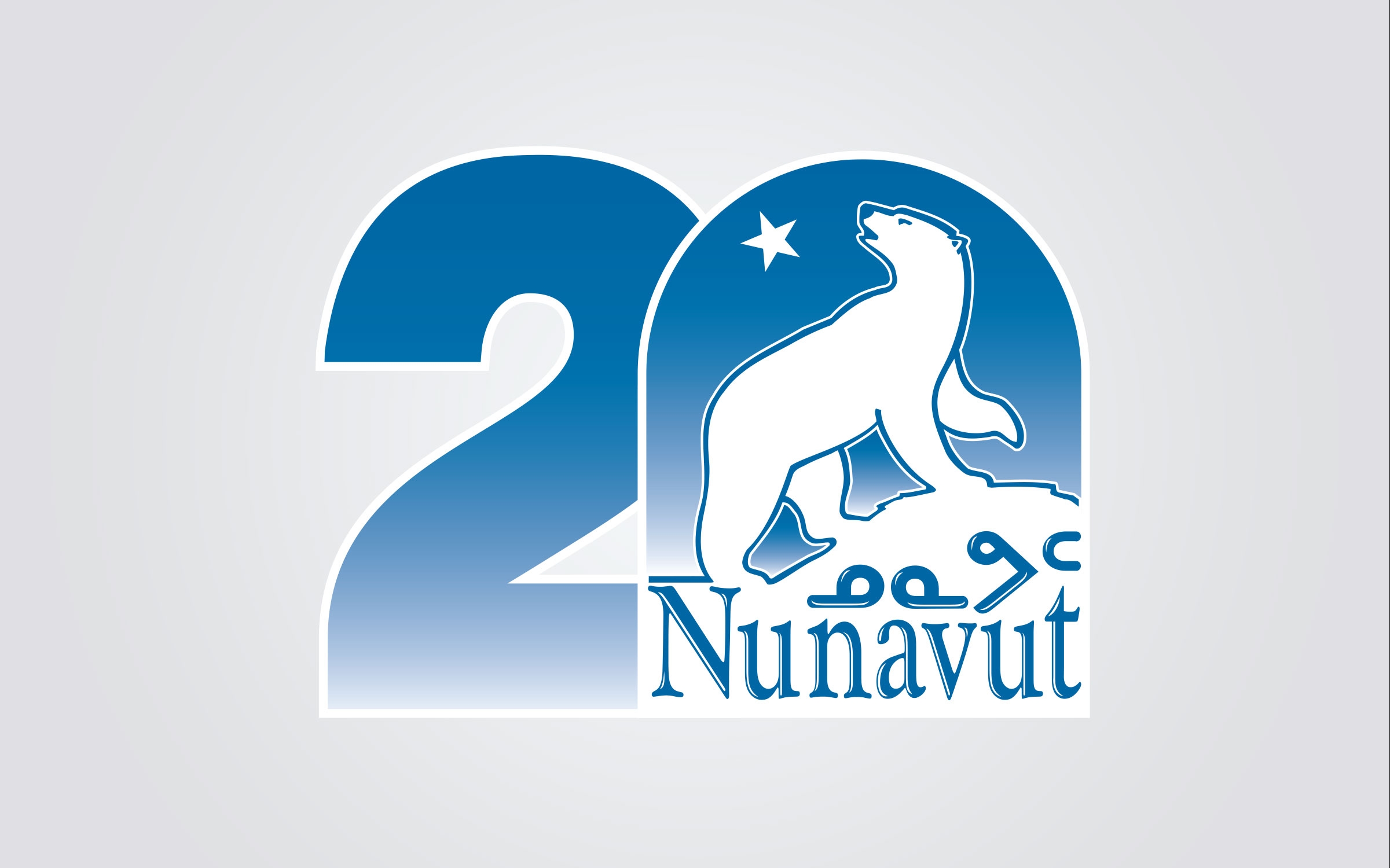 Atiigo Media’s mandate was to develop a special 20th anniversary logo for the GN. 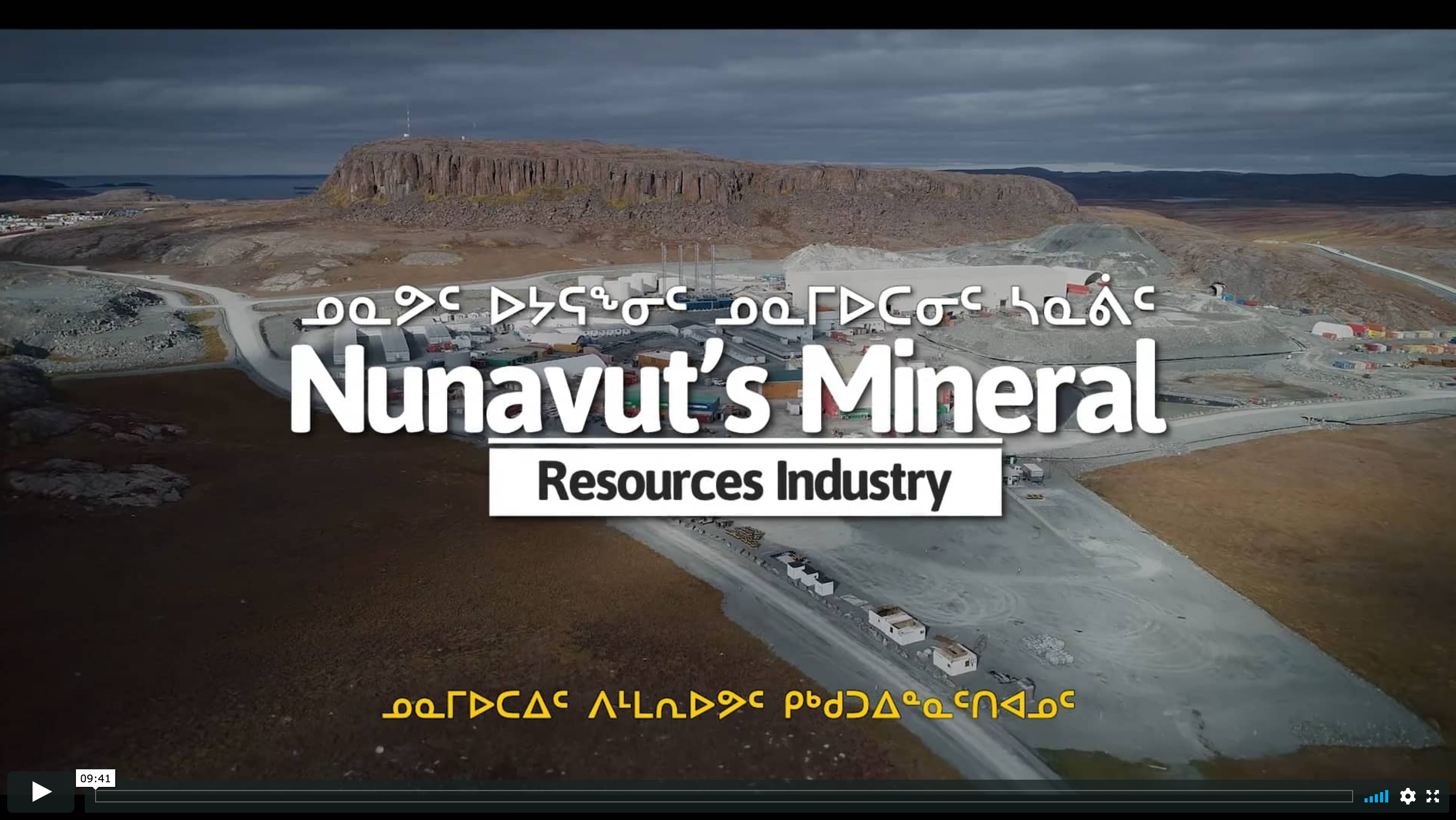 Atiigo Media directed and produced an educational video on mining in Nunavut. 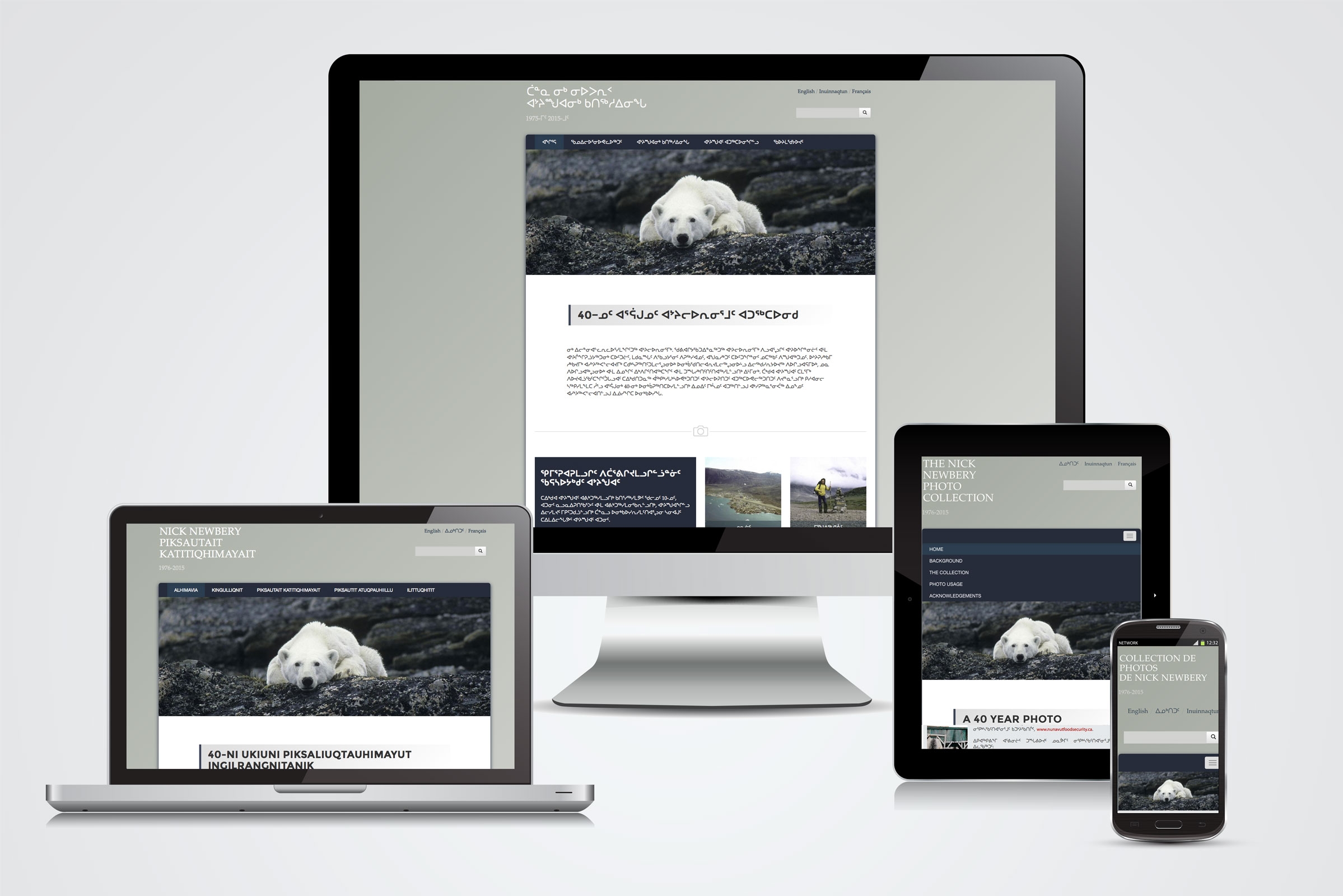 Atiigo Media worked with the Department of Culture and Heritage, Executive and Intergovernmental Affairs, and Nick Newbery to create a multilingual 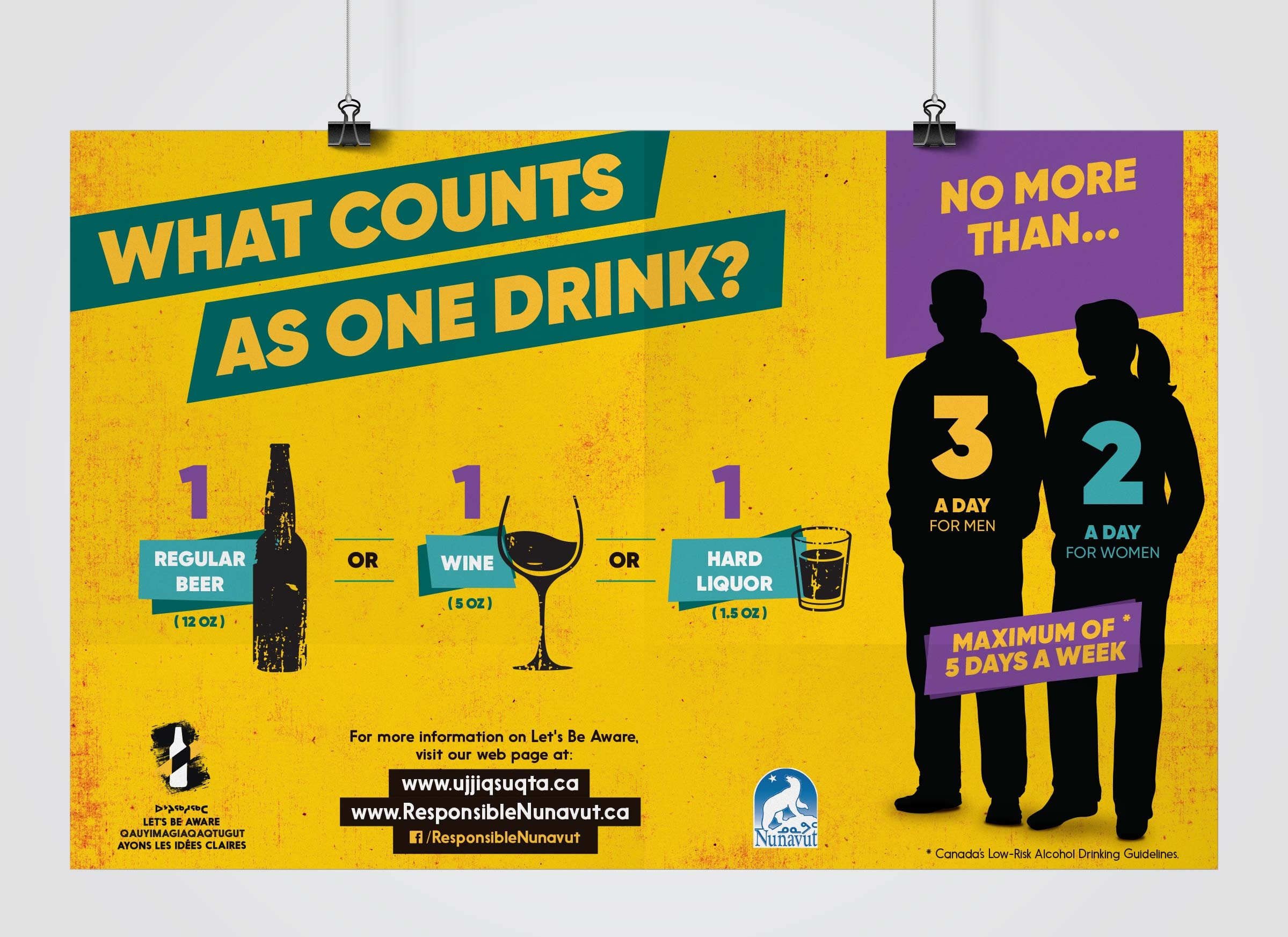 Atiigo Media has been the creative firm developing products for this project for the past three years. Over that time we have helped our partners at Context Research brand a host of deliverables. 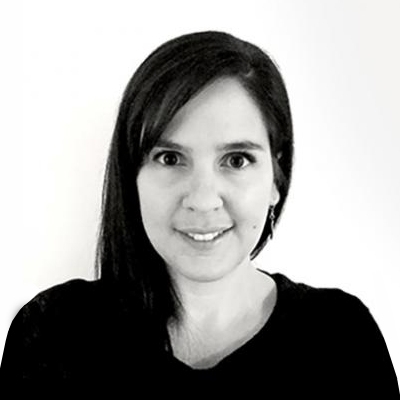 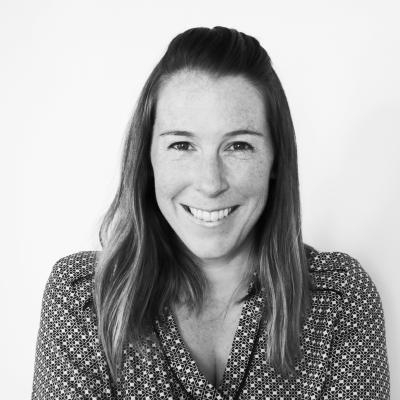 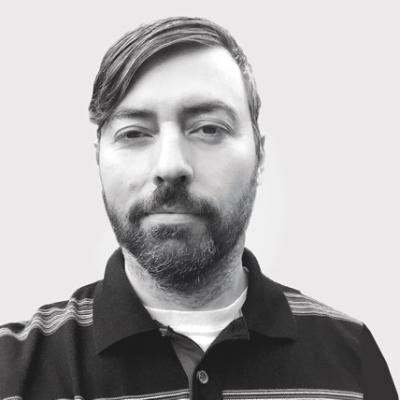 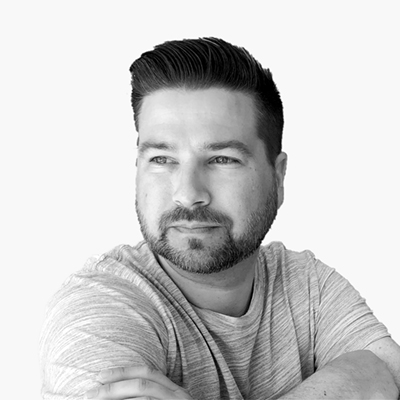 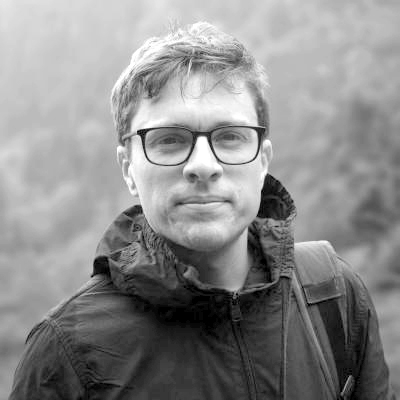 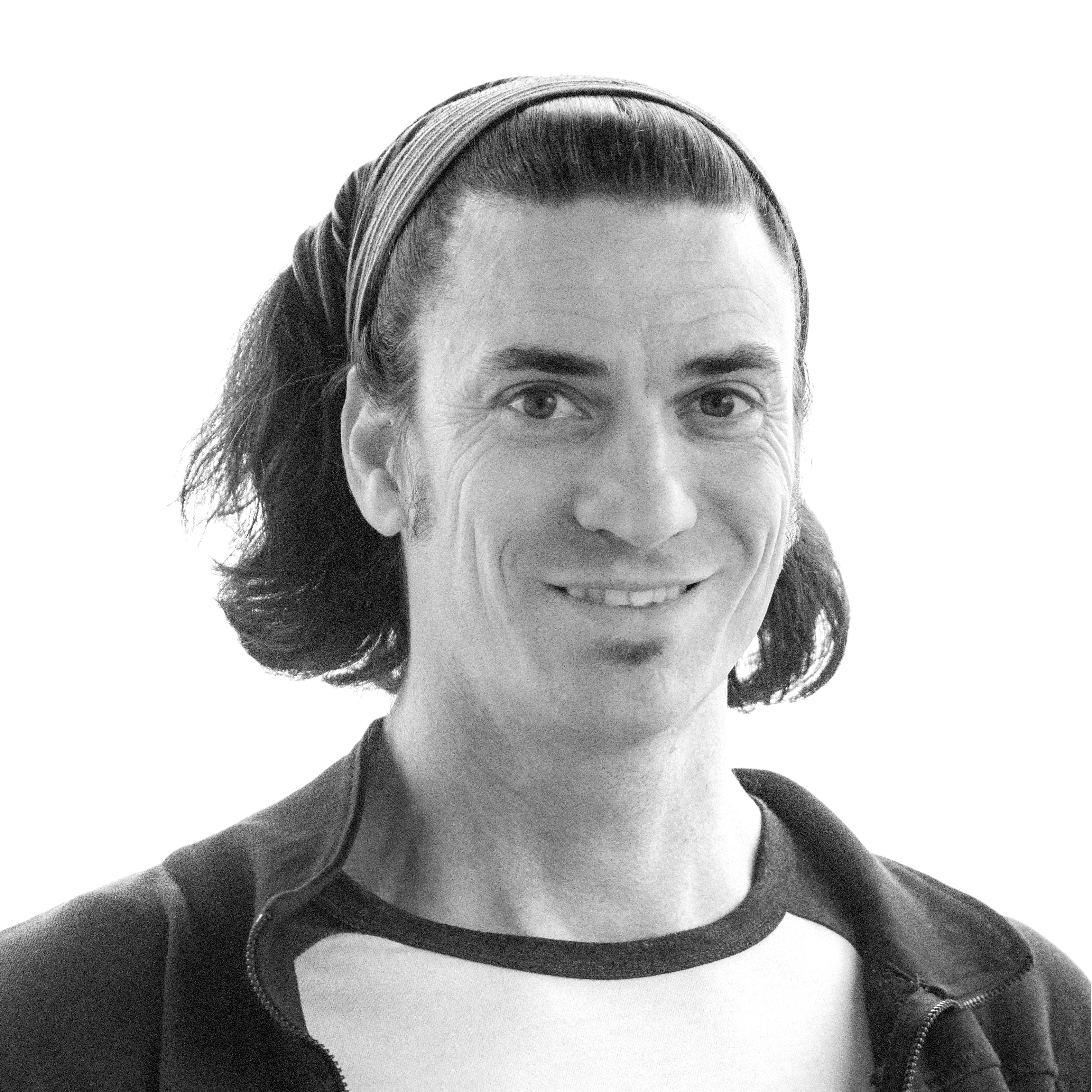 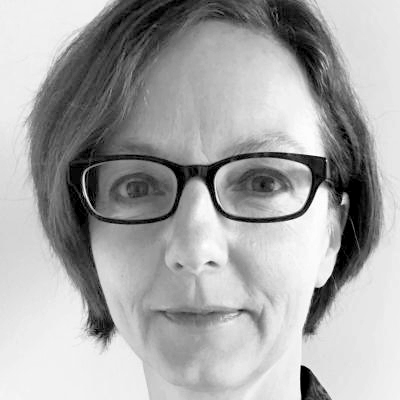 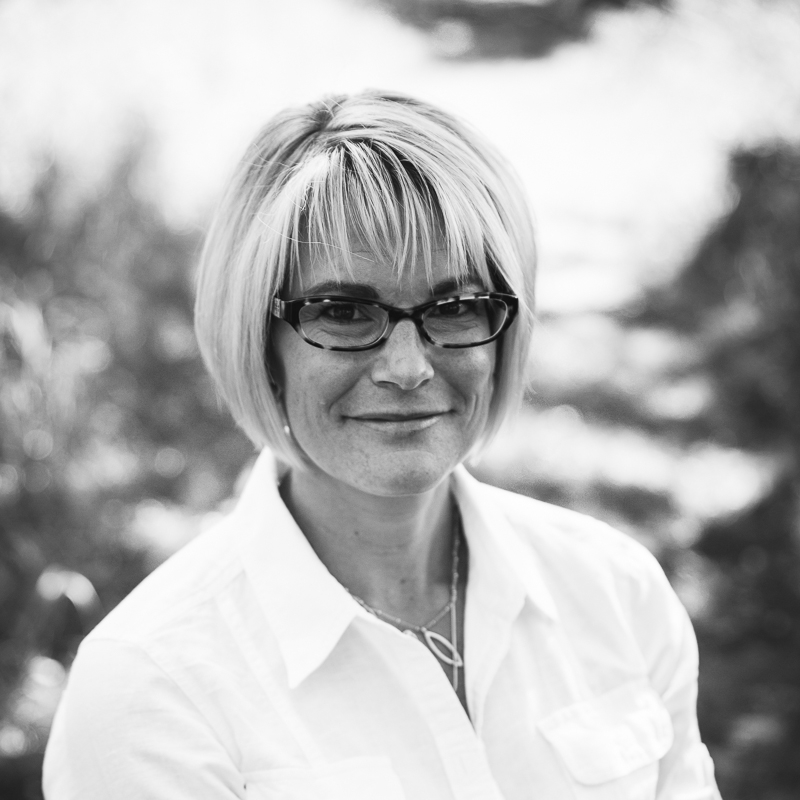 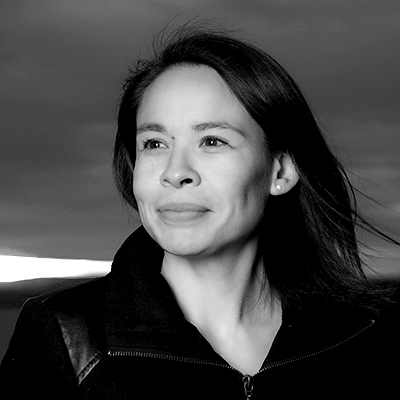 Highly skilled in many aspects of photo and video production, Thibaut is known to be a very resourceful person and a creative problem solver. He is in charge of managing and coordinating projects in the video production department.

In 2007, Miali was introduced into the film and TV industry by way of acting. She has since had opportunities to act in short and feature films, playing a recurring character in the Inuktitut comedy TV show, Qanurli? for a few seasons, and has done a variety of voice acting. In pursuit of continuing a career in that industry, Miali has gained work experience in various roles behind the scenes, using her fluency in Inuktitut as an asset; the experiences range from being a Production Accountant Assistant, to joining a Second Assistant Director department, Script Supervising, Associate Producing, (Script) Translations and On-Set Interpreting. She went on to join the Stratford Festival acting company in 2017, North America’s largest classical repertory theatre for one season.

She became self-employed in 2018, to which she continues to primarily focus her time on, though acting remains a passion. She wishes to master the art form; to share her learned experiences, encourage others, and to teach others on how to use it as a tool for self‑expression.

Having a love of nature, Miali wishes to spend much of her time going camping, boating, hiking, and is crazy about berry picking, especially in the North.